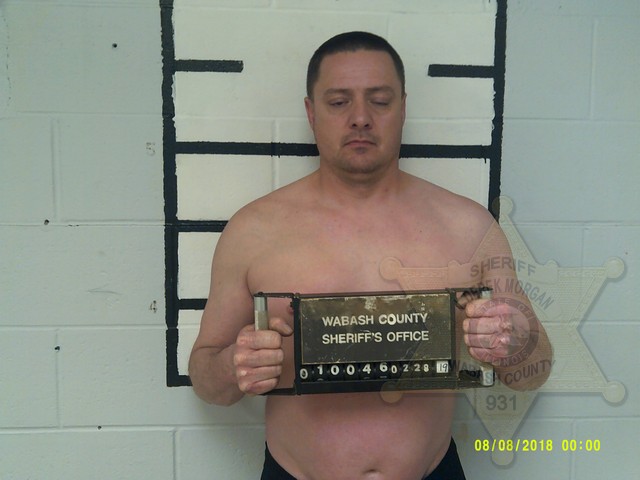 On January 24th, 2019, 47 year old James M. Kimmel of Keensburg was arrested for driving suspended and an active Wabash County warrant. During that arrest Kimmel was observed by Deputy Bogard tossing items out of the vehicle in the area of Highway 1 and E 700 Rd. around the railroad tracks. As Kimmel exited the vehicle a plastic bag containing a white substance (suspected methamphetamine) was found in the driver's seat. Kimmel was placed into custody and a subsequent K9 Free Air Narcotics search of the area of the railroad tracks revealed another similar packaged substance laying in the snow. Kimmel was transported to the Wabash county Jail where his bond was set at $2,000 cash. (the substance later field tested positive for methamphetamine)

Later that day a search warrant was issued for Kimmel's residence. Deputies executed that warrant which resulted in the finding of more suspected methamphetamine and a shotgun along with ammunition reloading supplies. Kimmel posted bond later that evening. On February 4th 2019 Kimmel was taken into custody on a Wabash County warrant charging use of property and possession of weapon by a felon. Kimmel remains in the Wabash County Jail on a $10,000 cash bond.

On 02.28.19 at approximately 8:35 p.m. Deputy Bogard conducted a vehicle stop on Highway 8 between Keensburg and Bellmont for a traffic violation, which left the Kimmel residence in Keensburg. During the vehicle stop Deputy Bogard deployed K9 Roy for a K9 Free Air Narcotics Sniff on the 2006 Dodge truck. K9 Roy gave a positive alert on the vehicle. A subsequent search of that vehicle ended in the seizure of 96 grams of crystal methamphetamine. The driver of the vehicle, 47 year old Steven "Todd" Taylor of West Salem was taken into custody. Taylor was transported to the Wabash County Jail where he was charged with Possession of Methamphetamine with the intent to deliver over 15 grams less than 100 grams. Mr. Taylor's bond was set at $200,000 or $20,000 cash and he remains in custody.

The Wabash County Sheriff's Office remains vigilant when it comes to the sale, distribution or use of methamphetamine in Wabash County. 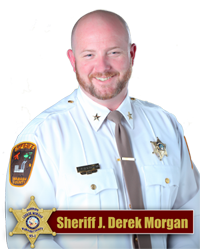